This video was released shortly after Steve was demoed for Super Smash Bros. Ultimate. I was able to take initial impressions of the character from the reveal trailer, and create a cut of the video from Twitch to YouTube in record time for Hungrybox. In this turnaround I also completed the thumbnail from scratch, and paid close attention to best SEO practices to gather over 800,000 views for this video. 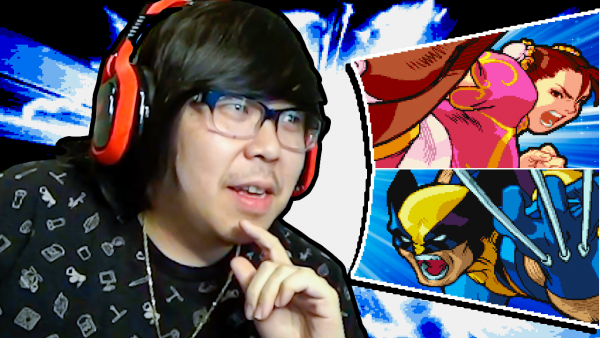 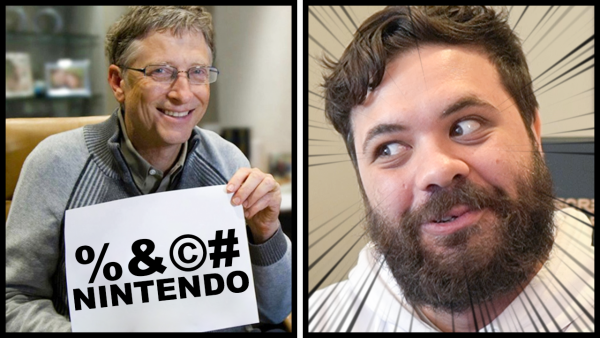 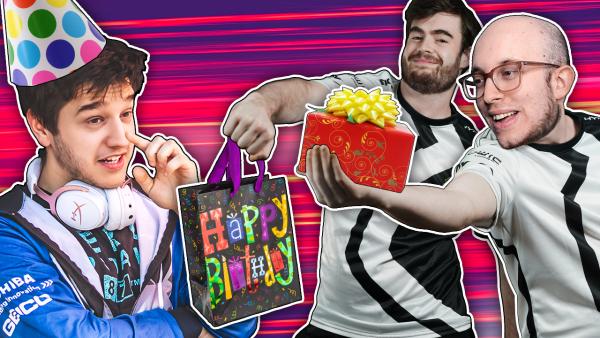